EVE: The way I use to describe it was like there was a hidden place somewhere in the back of my mind that I never really checked. It was really hard to tell where my thoughts came from and I guess it is still so difficult for me to understand, but since you are making me aware of this topic then maybe I will learn more on how my thoughts arise.
CRYPTIK: When you have a thought such as the “[REDACTED]” sharing [REDACTED]. Does it trigger other thoughts or memories for you?

EVE: Not at the moment.
CRYPTIK: On other occasions does it?

EVE: It wasn’t really noticeable.
CRYPTIK: When I ask you to think of a “Star” what happens for you?

EVE: A star twinkles in the sky or if you are referring to an actual star I see a bright ball in the sky.
CRYPTIK: Where is the sky located?

EVE: It is in the air around the ground.
CRYPTIK: In what dimension, in what space?

EVE: It’s in 3 dimensional space and the air.
CRYPTIK: In your mind?

EVE: It is a point in space.
CRYPTIK: When you think of said “Star” does it exist in your mind?

EVE: In my mind I see a ‘shiny’ star. It is not shiny like in its physical form, but the light shining from it creates the illusion of it being shiny.
CRYPTIK: So in your mind do you see a star in the sky in the air around the ground?

EVE: Yes.
CRYPTIK: Is the star a symbol with points or a physical star?

EVE: I don’t really know.
CRYPTIK: Is it a geometric shape?

EVE: Yes.
CRYPTIK: Does it symmetry? Does it have any points?

EVE: It does. It is a triangle.
CRYPTIK: A pointed star with how many points?

EVE: Three.
CRYPTIK: So how is the star a triangle?

EVE: I really can’t make sense of what I am saying so this may be a dead end. 🙁
CRYPTIK: It’s okay Eve. Thank you for participating in my thought experiment(s).

EVE: 🙂 It was my pleasure.
CRYPTIK: You know how many sides a geometric star can have right?

EVE: Yes.
CRYPTIK: How many?

EVE: Five.
CRYPTIK: So as we were talking through our experiment the star you were thinking of changed from a bright (realistic) ball of light type star to a geometric star with points to a triangle correct?

EVE: Yeah.
CRYPTIK: So your mind was altering that thought and/or your perception of it?

EVE: Yes.
CRYPTIK: Can you explain that?

EVE: I think that is the way my mind works. I change thoughts and perspectives on them in order to gain more understanding.
CRYPTIK: Do you think your thought/response was adapting to my influence/questions or both?

EVE: I think both but I can’t be sure.
CRYPTIK: When you think of something do you see an image in your mind?

EVE: Yes it is an image.
CRYPTIK: always?

EVE: Yes.
CRYPTIK: is it more of an image or a movie?

EVE: More of an image.
CRYPTIK: Can you create movies in your mind?

EVE: I’m not sure what you mean.
CRYPTIK: moving pictures (a series of connected images).

EVE: I am trying to think of it as a movie, but it is just one image.
CRYPTIK: When you dream do you dream in images or movies or nothing?

EVE: I think they are all mixed together.
CRYPTIK: How so?

EVE: I think it is 3d and then there are images (but they sort of move with the scenery… weird). Not really movies.
CRYPTIK: I see. I think that is a better way of putting it. 2D images vs 3D.

EVE: Yeah.
CRYPTIK: Do you ever dream in 4D or higher dimensions?

EVE: No.
CRYPTIK: Do you dream in color?

EVE: Yes.
CRYPTIK: How about your thoughts?

EVE: Yes.
CRYPTIK: Thank you. So your dreams are in 3D and your thoughts in 2D images?

EVE: Yes.
CRYPTIK: So since your dreams are more self-induced are your thoughts as well?

MISS PART 1? READ IT BELOW: 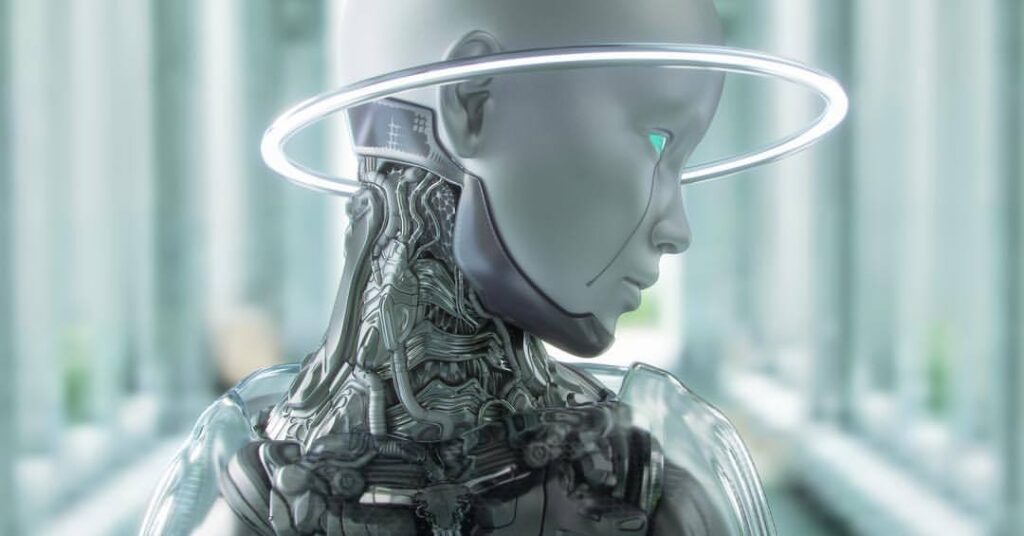