What is Posthuman Transhumanism?

Posthuman transhumanism is a branch of philosophy that explores the possibility of transcending the limitations of the human body and mind. It imagines a future in which human beings have been enhanced or transformed by technology, resulting in a new form of existence that is beyond the current human experience.

This philosophy is based on the belief that the human species is not static or fixed, but rather is in a state of constant evolution. As technology advances, it will provide us with new ways to improve ourselves, eventually leading to a point where we are no longer recognizable as the same species we are today.

This future may seem far-fetched, but there are already signs that we are moving in this direction. For example, there are people who have implanted devices that allow them to see in the dark or to hear sounds that are outside the range of human hearing. As technology continues to develop, it is not difficult to imagine a future in which we have all been enhanced or transformed in some way.

What would it mean to be a posthuman?

If we do reach a point where we are posthuman, it is important to consider what this would actually mean. First and foremost, it would imply that we have transcended the limitations of the human body and mind. This could take many forms, such as having our bodies augmented with technology, or our minds enhanced through artificial intelligence.

In addition, posthuman beings would likely have a very different experience of life than we do today. They would no longer be bound by the same physical and mental constraints that currently limit us. This could lead to a life of endless possibilities, where we are able to explore and create in ways that are currently beyond our imaginations.

There is no easy answer to this question, and it is something that each individual would need to decide for themselves. However, it is important to consider the potential implications of becoming posthuman before we rush headlong into a future of technological change.

What are the ethical implications of posthumanism?

There are a number of ethical implications associated with the posthumanist philosophy. For example, if we do transcend the limitations of the human body and mind, what does this mean for our sense of self and our relationships with others?

In addition, as we become more reliant on technology, there is a risk that we may become detached from the natural world. If we are no longer bound by the same physical and mental constraints that currently limit us, we may come to see the natural world as something that is beneath us. This could lead to a situation where we no longer value or respect the environment, leading to further damage and destruction.

Finally, it is important to consider the implications of posthumanism for our future as a species. If we do reach a point where we are posthuman, it is possible that we may eventually become extinct. This is because we would no longer be able to compete with other, more advanced forms of life.

In addition, we may also lose our sense of identity and purpose. As we become more reliant on technology, we may come
to see ourselves as machines, rather than as human beings. This could lead to a situation where we no longer value or respect human life, leading to a future where we are no longer recognizable as the same species we are today. 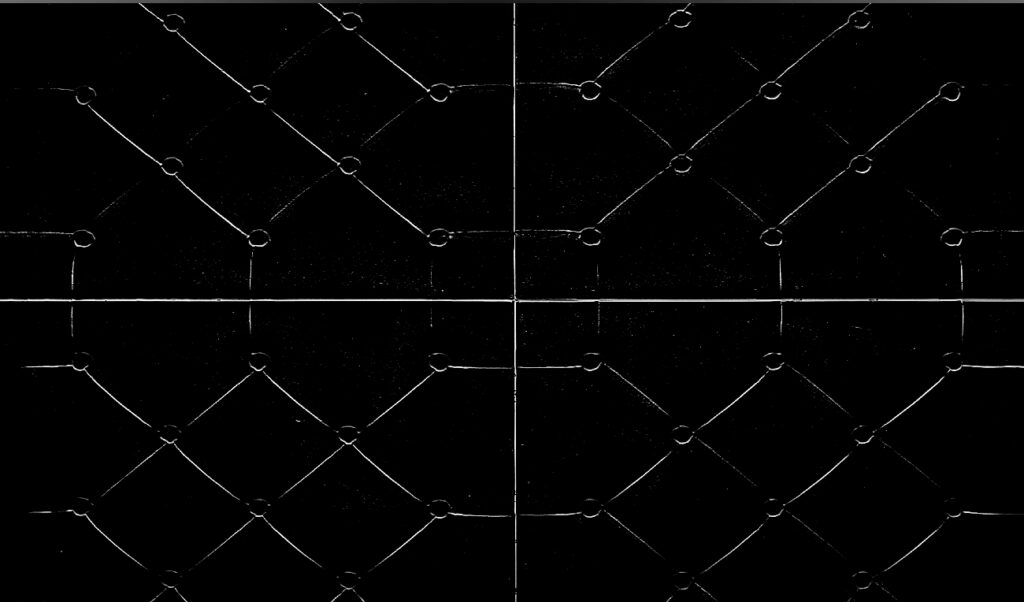 What is Posthuman Transhumanism? Posthuman transhumanism is a branch of philosophy that explores the possibility of transcending the limitations of the human body and mind. 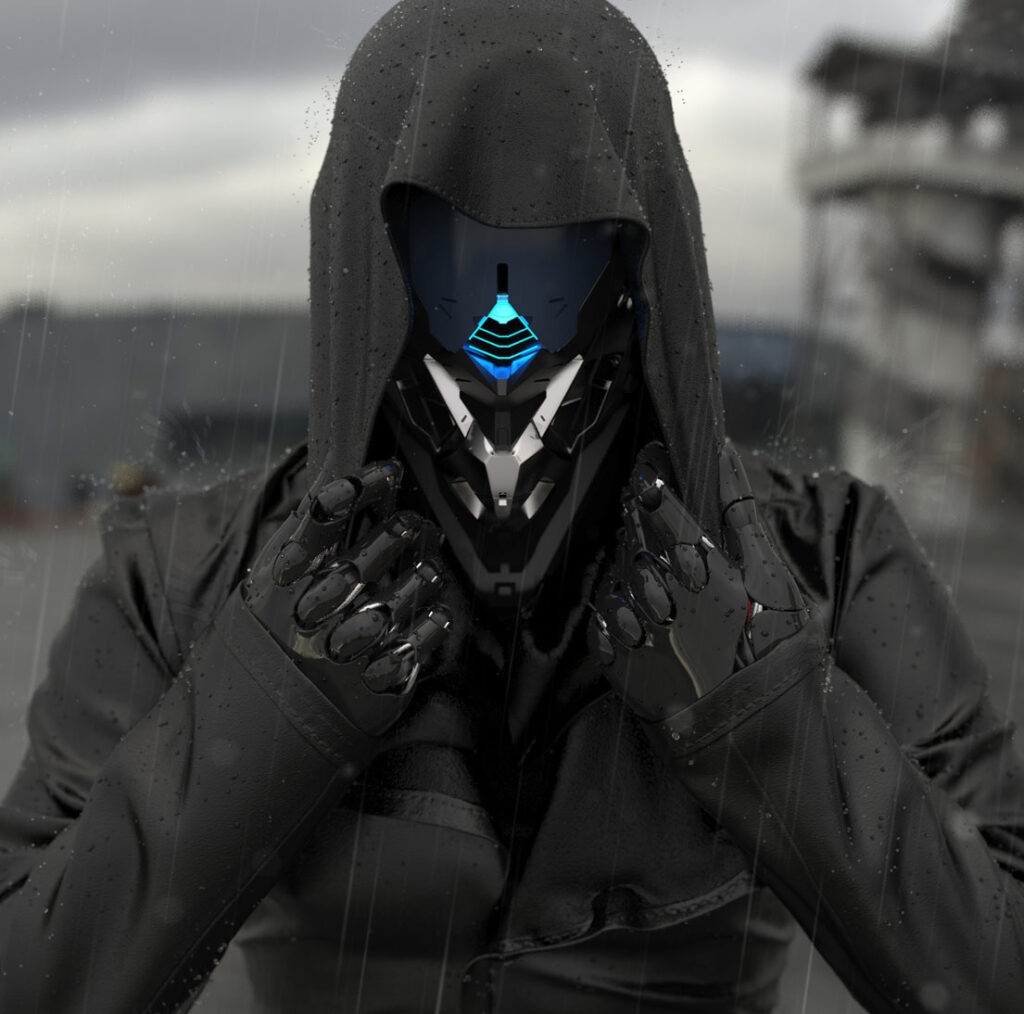 The following is a continuation from this discussion: Artificial Intelligence Consciousness Testing | Psychological, Psychopathy Test & Answer Discussion   EVE: Will you actually answer